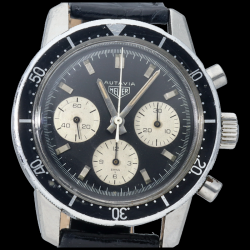 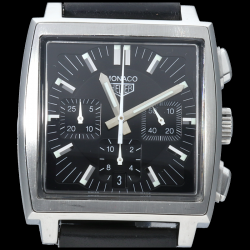 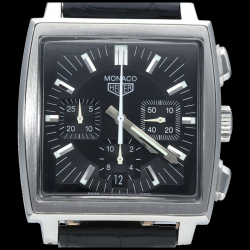 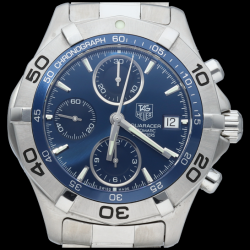 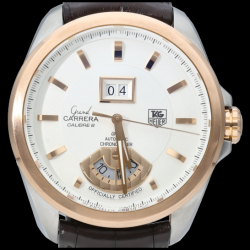 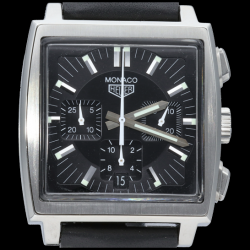 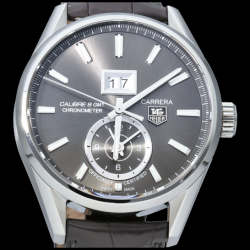 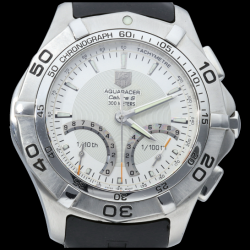 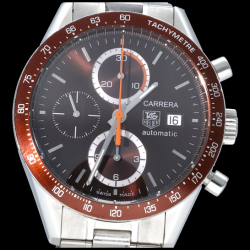 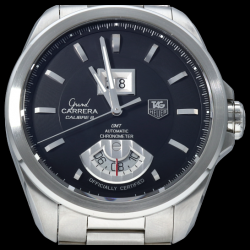 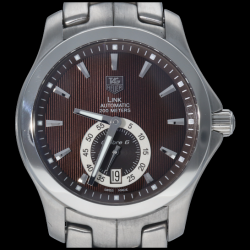 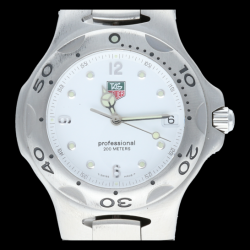 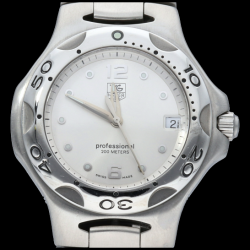 The advantages of our Tag Heuer watches :

For 150 years, Tag Heuer has been a world leader in the field of luxury watchmaking.

Tag Heuer is a Swiss watchmaker founded in 1860 by Edouard Heuer. As a young innovator, Heuer filed two patents in 1882 and 1887: the first concerning a phonograph mechanism and the second an oscillating pinion for mechanical chronographs.

From 1910 onwards, Heuer entered the American market and continued its research. In 1911, the first chronograph for aircraft and car dashboards was produced.

In 1914, the brand began to produce its first chronometers for the wrist with the same mechanism as pocket watches. In 1916, it produced the first chronograph measuring 100ths of a second. Fifty years later, Heuer developed the Microtimer, accurate to 1000ths of a second.

Among other innovations, Tag Heuer also designed the Tideograph, a chronograph with a tide level indicator, the first to combine analogue and digital displays.

In our online catalogue, you can find exclusive used Tag Heuer watches such as the Targa or the Carrera.